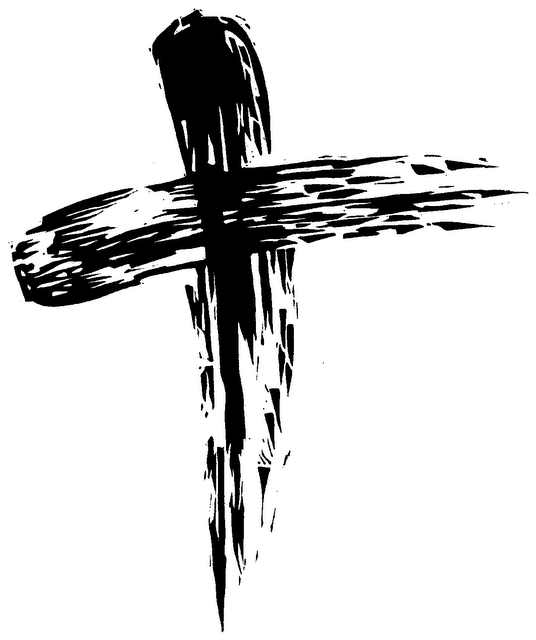 I don’t often go to an Ash Wednesday service: it isn’t part of my tradition, so the first few times I went I felt out of place. The bit I struggled to cope with was where the minister leading the worship marks people’s foreheads with ash and intones the words ‘You are dust, and to dust you shall return’. It felt alien- the first time I went I was in my 30s- I had an awareness that death would happen but it was so far from my ken & besides, the world and all that is in it was pretty permanent, wasn’t it?

…and then came the virus: at first a far off rumour, but closer to us- my older son was in China at the time – than others until it involved all of us. and then something that happened to other people and finally here. New words came into the lexicon: ‘social distancing’ and ‘lockdown’ (which I loathe as the word seems to have been lifted without reflection from American ‘movies’) and sometimes, a passive aggressive judging of the other as they didn’t follow ‘the rules’.

Now ‘You are dust and to dust you shall return’ seems to be more true than ever: patients I worked with have died, one friend my age was seriously ill, others who had been slowly declining have increased their decline and the world I knew has been radically altered. I do not think things will be the same again.

Suddenly ‘You are dust and to dust you shall return’ seems fresh and true to life: what we thought was permanent never was and we were misguided to believe it to be so. Of course, as soon as you realise that and do not flinch from it, the gateway opens to more positive and connected living: maybe I’ll post on that when hope arises.

(I started writing this post at the beginning of Lent, but I couldn’t finish it- what has happened initially robbed me of my ability to write and reflect in a coherent way).