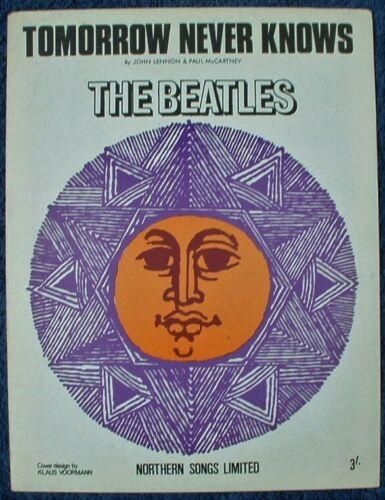 ‘I once read a newspaper article, watched a film, a tv programme, heard something on the radio. It made me feel very…… and I decided to….. which I had never done before.’

When I saw this question written down (read back & find 1 and 2 in this series), I thought of music. I find it impossible to live without music: not music that sounds like ‘aural wallpaper’ that in my darker moments I refer to ‘music for people who don’t really like music’, but music that reaches deep into you and takes more then a cursory listen to appreciate it. I am happy to admit ‘After 30 years, I’ve become my fears; I’ve become the kind of man I always hated’ (James ‘Come Home’ , but you knew that) and I’m a musical snob.

I was maybe 9 or 10 when I bought my first proper LP: ‘Revolver’. Even now, despite owning over 600 albums, I’d still say that it was my favourite & there is a tang of nostalgia every time I play my original LP. It was hearing ‘Tomorrow never knows’, however, that made me feel differently about music.

I think that the first time I heard it, I was immediately gripped by the feeling that music could be different; it didn’t have to be immediately accessible to be good. I didn’t understand it at first, but I kept playing it- and the whole album- again and again until I began to do so. It taught be that good art often has to be worked at to fully appreciate it.

That foray led into Sgt Pepper’s and then I was off in my teens through early 70s prog rock, and as I got still older onto other musical roads less travelled.  That journey still continues; at its most positive always trying to find something new and imaginative- at its most negative, if everyone else likes something , trying to be different. It was ‘Tomorrow never knows’ that began that. Even now, although Paul McCartney’s songs in the Lennon & McCartney partnership are lovely and wondrous, it is the more off kilter Lennon songs that I keep returning to.

My first listen to that song opened my eyes to the power of music to move and to change perceptions- good music is never merely an anodyne ‘nice’-but something stranger, richer and deeper.