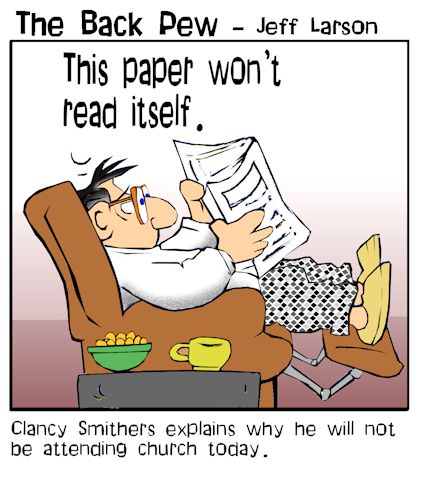 I don’t ‘have’ to go to church any more. I had to go and lead worship for over 15 years. Before that, I was pretty much regular for…well ages.

When I finished being a minister of a church, I stopped; well paused for a time. I’d done the same in a sabbatical in 2008. This time, various things were going on and it was prudent to get out of the way; I was bruised. A rhythm of sorts gradually came back, but never in the way it had before. I think I described myself sardonically to a friend around that time as ‘Hello; I’m Graham and I’m a recovering Christian.’

I relish/relished not being in charge, not being at the front and being ‘invisible’. But now when I’m actually in worship, I love that sense of being taken into a bigger picture & given a bigger map to live on: here are people who believe and are trying to live that out, here are prayers, strange wild stories of Beyond, songs and hymns and a sense that God exists outside of my thoughts and questions and …Hope…

Of course, there is much else, but mostly I leave with a sense of being lit up inside and a desire to carry on.

And that is why I think I will never stop going (although I am not able to do so today): even though I don’t ‘have ‘to go any more.