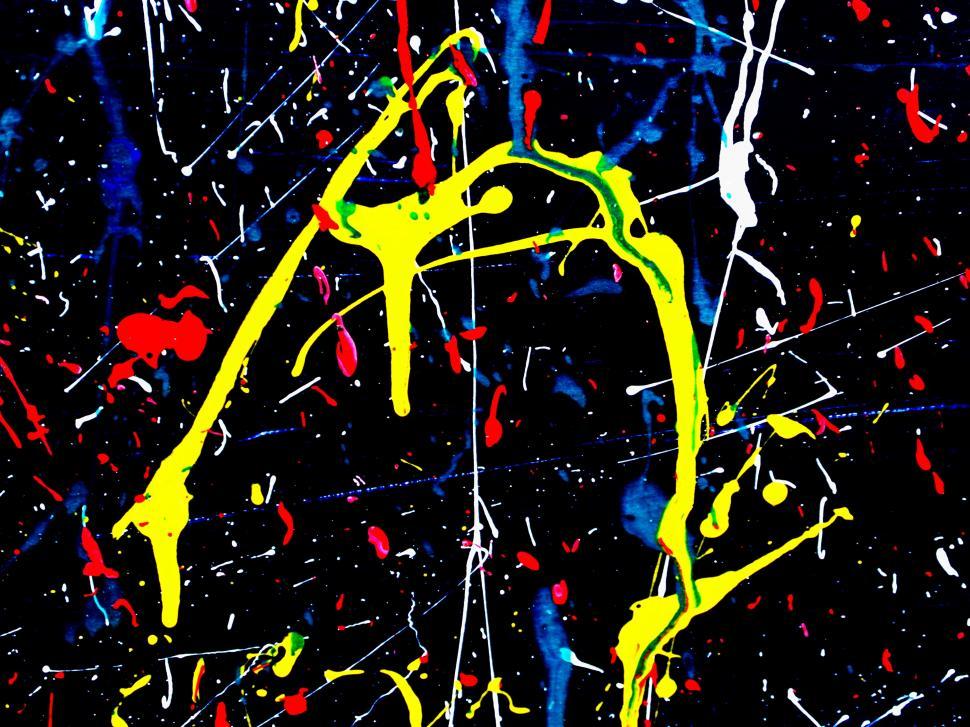 I left church ministry in February 2015: nearly 5 years ago.

I had a pattern before I left- I knew where church was , knew my place in it, knew was was ‘expected’. For the most part I liked it: it sustained me as well as being a job. I knew how life was going to pan out until 67: given health and fitness, I’d be a full time Methodist minister and move around the country every few years. There is a lot that I miss, but not in a way that I think I’d ever want to go back; in the end the cost was too great.

When I left, I had an idea that I’d find a new pattern; different , but somehow related to the old one. I think most of us unconsciously have the idea that when we start something new, it will be like the old, but somehow better. However, I’ve never quite found a pattern or a way of being that bears much resemblance to the old one.

Now, I work full time, preach only occasionally (and then by invitation), hold no church office and no responsibility within it. I have no idea how life will pan out and no real plans…and I like it.

I work full time as a chaplain in  mental health settings: I have so much more time with people and no agenda when those encounters take place. I think I find God more- not less- within that setting. I’m frequently humbled by the lives and stories that I encounter, like never before. I go on a yearly wilderness retreat, I see a spiritual director every two months or so and I still read/cling onto the Psalms,.

When I’m in church, I’m moved more by the ordinary people that share their lives than the ‘show’ (I never understood the evangelical obsession in finding a ‘good’ church which often seemed to owe more to consumerism than humble faith) and that is about it. I help out from time to time with church things when I’m asked, but have no long term post. I admire those who give time to ensure that church shines and keeps going; but I have no (current?) desire to be involved.

It is the first time since I’ve been a Christian that I’ve lived like this. In the past, I would have labelled those who lived like this as ‘selfish’ (and privately and sometimes passive aggressively and publicly I did); that was wrong- i never realised what it felt like to be burnt out in church leadership/involvement felt like. I expected a pattern to arrive- it hasn’t, yet the feeling of liberation grows more profound as the years deepen.